Do Not Be Far

Do Not Be Far has a more alternative style with an array of sounds, including drums, guitars, soprano sax and ukulele and a fantastic group of contributing artists.

Listen to sample tracks in the tab below. You can buy CDs or downloads of the vocal and instrumental versions of this album here, or find the CDs at Aslan Bookshops in Bath and Bristol.

A fantastic group of musicians also contributed to the CD, including vocalists Tommy Blaize, of Strictly Come Dancing fame, and the blended voices of twins Hannah Clair and Matthew Featherstone. As well as Selah Corbin, Dani Miché and Moira Smiley, who is currently touring with the unique music project tUnE-yArDs. Also drummer Marc Jones, of up and coming band Kill it Kid, guitarists Robin Boult and Kit Morgan and the incredibly versatile Missak Takoushian.

Listen to some audio track samples on the “Sample Tracks” tab!

Following the success of its performances in St Michael’s Church, on opening night of the Bath International Festival, and at a live concert at Lee Abbey House in Devon, Do Not Be Far was officially launched in November 2014, as part of The Psalms Project Five Years On, a concert in St Michael’s Church, Bath, celebrating five years of the Psalms Project.

Do Not Be Far 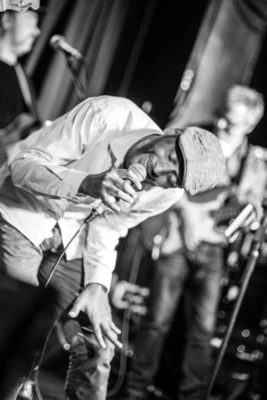 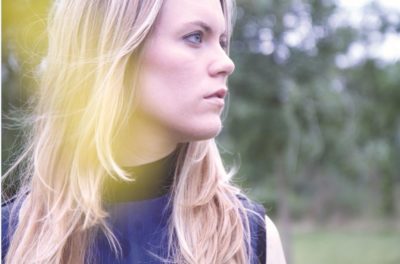 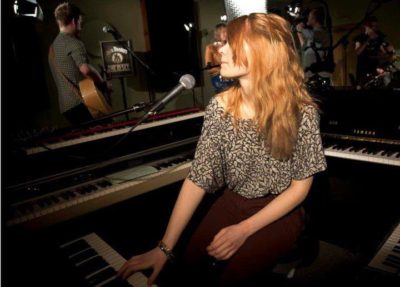 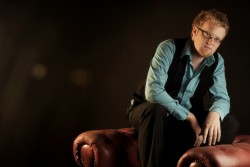 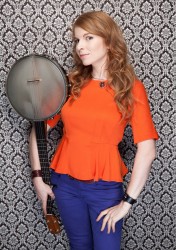